My Little Pony: Adventures in Ponyville 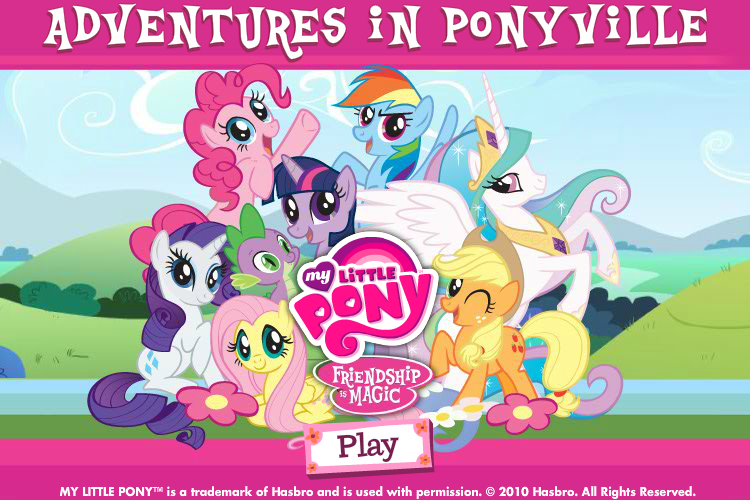 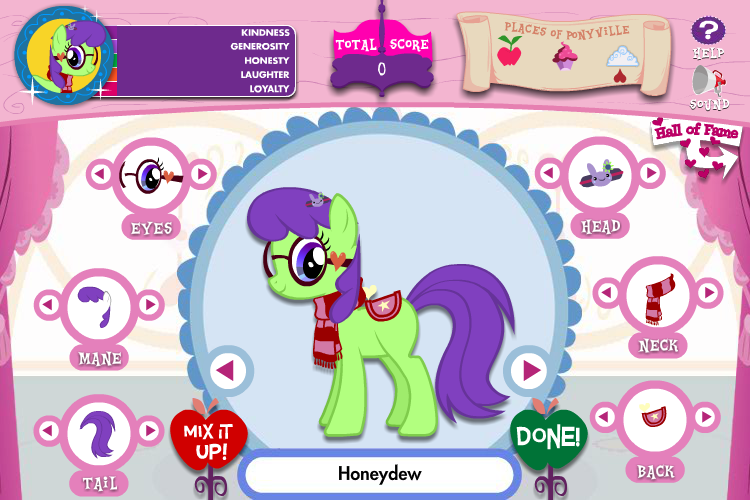 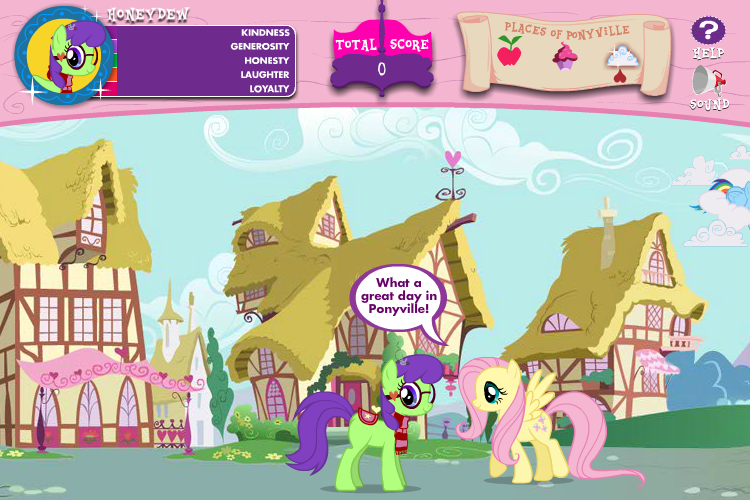 My Little Pony: Adventures in Ponyville, is a suite of online games developed by my firm for Hubworld.com through a request from Electronic Arts. At the time Electronic Arts was in charge of all gaming initiatives for Hasbro’s new kids cable network, The Hub. The launch of the game coincided with the re-launch of the My Little Pony brand and a new animated cartoon series. Working within a tight schedule, 360KID was tasked with designing and executing an experience that introduced players to the new characters, and expanded on the themes of the show. As the Creative Director at 360KID, I was in charge of understanding and creating media for an emerging brand, as well as creating an experience that in itself is a successful set of games.

I was directly charged with animation direction, game design, background design, prop design, UI/UX and all creative oversight (of a team of over a dozen developers).

With the launch of The Hub and Hubworld on October 10th, 2010, My Little Pony: Adventures in Ponyville is currently one of the most popular game destinations on the site, garnering almost 3 million plays since its launch according to Hasbro statistics.